Apply for PM Award for Excellence in Public Administration

The 'Prime Minister's Awards for Excellence in Public Administration' has been initiated to acknowledge, recognize and reward the extraordinary and innovative work done by District/organizations of the Central, State Governments. At least five Priority Programmes is chosen for awards under this Scheme.

There will be a period of consideration, e.g. from January-December of the Previous Year.

Forms to be filled

The Nomination Form has to be filled and signed by the Nominating Authority. 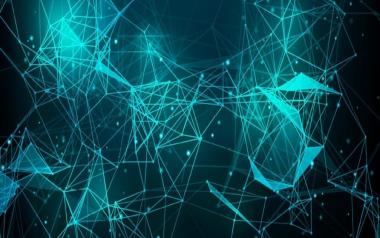